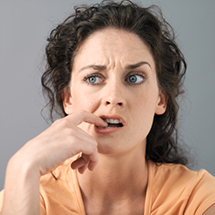 I was having lunch recently with Sunil from The Extra Money Blog, and as we were chowing down on our Pei Wei (yummy), the topic of AdSense surfaced.

Sunil attended one of the AdSense in Your City events where you can gather tips and advice for making more with the AdSense program.

One of the representatives took a look at some of his sites and suggested he move his ads below the fold for better SEO.

This certainly falls in line with what we’ve been hearing this year.  In January and October Google launched the “Top Heavy” search engine algorithm update that targeted sites that had too many ads above the fold.

Google even updated their heat map to reflect the optimal placement for ads. 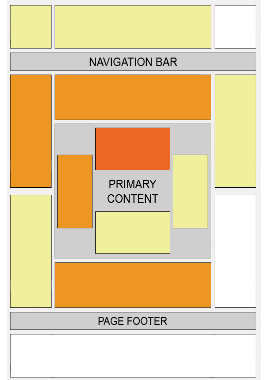 The darker colors reflect the placement for “strongest performance” while the lighter colors represent weaker performance.  I don’t know if you realize this, but this map has changed quite a bit over the years.

Previously there was a lot more orange and red slots in the header and navigation areas.  So needless to say there is a lot less “heat” on the map than there used to be.

But here’s where it gets interesting.

Literally less than two days after my conversation with Sunil, I get an email in my inbox from Google telling me I could increase my earnings by 68% if I add more ads above the fold.

So why are people being told one thing at the AdSense in Your City Event, and then emailed a message like that soon after?

The GKT’s goal is to improve search quality while the AOT’s goal is to help you make more with AdSense.  So you can see where conflict might arise with Webmasters.

So when Sunil told me the AOT suggested he lower the placement of some ads, I thought it was great that the two teams are now sending out messages that align with one another.

However, after receiving the AdSense optimization email just days later, it’s clear there is still inconsistent messaging going around.

At least caution Webmasters that having too many ads above the fold could be harmful for SEO.  That way their message aligns with what the GKT has been emphasizing.

What do you think?